Press Loft was running its environment in Rackspace, but due to a lack of reliability and support, the business was seeking an alternative that would offer value for money, scalability and redundancy. Alongside this, the team also required a solution that would enable them to create a pipeline for delivering their code to this environment with no downtime.

Press Loft’s existing architecture consisted of a single server containing a PHP application, and a single server with Microsoft SQL Server with two databases. The servers were single points of failure and the front end was stateful, preventing scale out.

After a detailed review to gain an in-depth understanding of Press Loft’s challenges and needs, Rebura proposed the following recommendations:

This four-month project resulted in Rebura working with Press Loft to successfully migrate to a new environment that fully met the original criteria.

Back to Case Studies 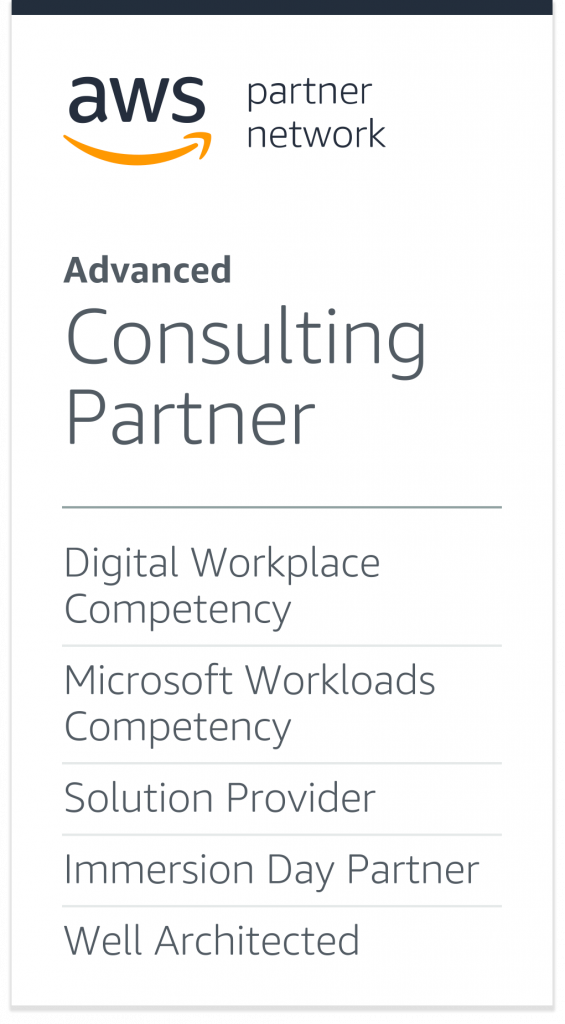